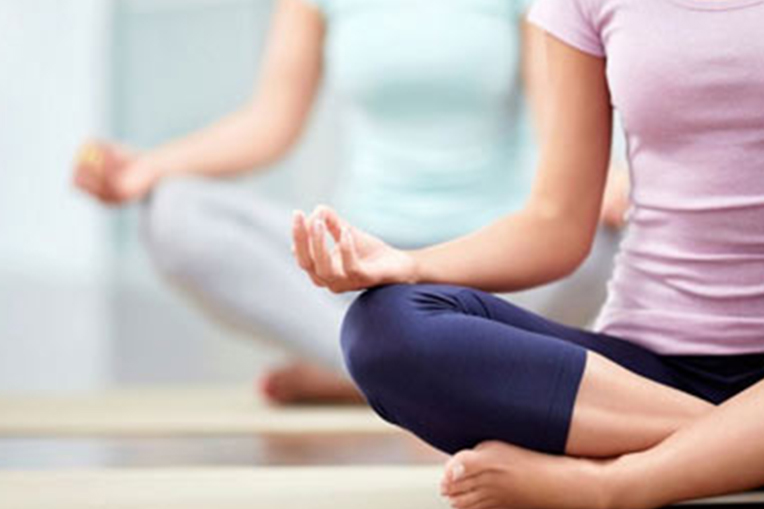 Randomized Controlled Trial in Advance Stage Breast Cancer Patients for the Effectiveness on Stress Marker and Pain through Sudarshan Kriya and Pranayam. .

The objective of this study is to examine the effect of a cognitive, behavioral stress management module of Sudarshan Kriya (SK) and Pranayam on levels of serum cortisol and pain among the women suffering from advanced stage breast cancer.

Comparative rates in the US for female breast cancer are 86.6 for blacks and 96.4 for whites. Overall, about 50-55% of breast cancer cases are detected in late (III and IV) stage in India; in contrast to the US where 15% cancer is diagnosed at late stage.[1]

In late stages, pain and stress become imperative symptom in most of the breast cancer patients. Most of the modern treatment modalities used to manage pain and stress in such terminal cases are less than satisfactory. There is neuro-physiological basis for the modulating effect of the central nervous system on the perception of pain with a clearly identified somatic origin.[2]

Apart from theoretical consideration, experimental behavioral stress management module (CBSM) have been evaluated in pain management and evidence shows the effectiveness of Yoga (Y), psychotherapy, and relaxation techniques. A number of studies have recently been published that identified the association between neuropathic pain and health-related quality-of life. The findings have important implications and suggest that a biopsychosocial (as opposed to a primarily biomedical) approach would be appropriate for understanding and treating neuropathic pain.[3]

Patients with chronic pain were significantly younger and had larger primary tumors. The highest incidence of pain was reported by patients who had had both radio- and chemotherapy.

Surgical complications and post-operative radiotherapy and chemotherapy increase the risk of chronic pain and other symptoms. Modifications in the treatment protocol and preclusion are recommended by this study from Finland in order to minimize chronic treatment-related symptoms.[4],[5]

Another study which reported symptom profile after 1 year of surgery finds 80% of the women had treatment-related symptoms in the breast scar region and virtually all patients had symptoms. Several studied have provided positive impact of yoga meditation modulating perception of pain with a clearly identified somatic origin; however, such studies are lacking from India.[5]

As part of Detect Clinical Epidemiological Study in USA, the frequency and associated problem of co morbid depression with a wide range of somatic illness were studied (n = 51,000) in patients seeking primary care. The association of depression with pain related chronic disorder (odd ratio [OR]: 1.5) was pronounced.

Since, there has been demonstrable link of pain depression and stress in chronic disorders. It is the hypothesis whether by altering psychological component; somatic components of pain can be estimated using biologic markers. Hence, this study evaluated standardized set of regimen of Sudarshan Kriya (SK) and Pranayam (P).

The impact of Sudarshan Kriya and Pranayama has been evaluated in various chronic medical conditions like Diabetes, addiction, depression, anxiety, and stress.[6],[7],[8],[9],[10],[11]

However, somatic symptom like pain has been tested for its impact for the first time. SK and P have been shown enhancing beta and alpha waves on electroencephalography indicating relaxed alertness,[12] increasing natural killer cells in cancer patients,[13] lowering blood lactate levels,[7] boost antioxidant defense, inducing relaxation, lowering anxiety and also to alter the gene expression by up-regulation of anti-apoptotic genes and pro-survival genes.[10].